All U Need Is Love

Initiated by the Hong Kong Performing Artists Association and the Hong Kong Film Workers Association, ten film companies in Hong Kong (China Star, Anle Film, Emperor Films, Oriental Films, Media Asia Films, Meiya Films, World Films, Shaw Brothers, Sun Entertainment Culture , Huanyu Film) and the Hong Kong Film Development Council’s “Film Production Financing Project”. It tells about a quiet afternoon when the Gurney Hotel suddenly detected a suspected case. The epidemic prevention center ordered a total blockade. All guests staying in the hotel must accept Mandatory quarantine for 14 days. Everyone is isolated in the hotel, and the relationship between people is getting closer unconsciously. Everyone has lived through difficult times together, and learned to cherish what may be the last time to get along with each other. 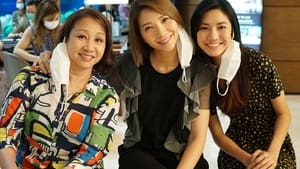 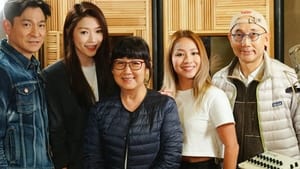